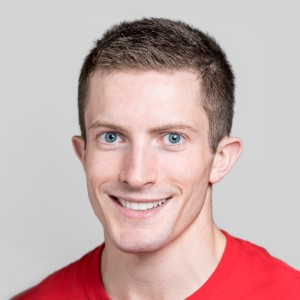 Canadian all-around champion in 2015 and 2016; silver medallist in 2017… Named alternate for the 2016 Olympic Games in Rio de Janeiro… Four-time World Championships team member (2009, 2011, 2014, 2017)… Bronze medallist on HB at World Cup in Zibo, CHN in 2012… Tore Achilles tendon in June 2015… Took a two-year break from competition in 2012 to complete a missionary project in the Republic of Korea… Fluent in Korean…. Studying Kinesiology at the University of Calgary.