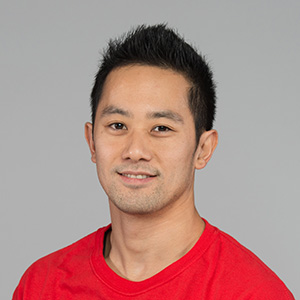 For Ken Ikeda, gymnastics has always been a family affair. For many years he trained alongside his Olympian brother Richard, who now shares the coaching duties with their father Mits. Ikeda’s ascent to the gymnastics elite began at the 1999 Canada Games where he won all-around gold and stood on the podium in four of the individual apparatus events. He began his senior international career in 2000 and made his first of eight world championship appearances in 2001. Eight years after his brother, Ikeda also became an Olympian at Athens 2004.﻿